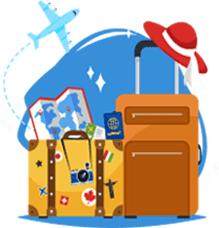 This festive season, get great deals on Canada to Kolkata Flights with flydealfare. Our travel experts have curated some of the best offers for travelers who are ready to fly to Kolkata.

Kolkata is also known as Calcutta is a colonial city. The capital city of the British Empire until 1911, Kolkata has rich culture and tradition. The city has been labelled as “Cultural Capital of India”, “The City of Processions”, “The City of Palaces”, and the “City of Joy”.

The Metropolitan city is located in the East of India. Kolkata is the capital city of West Bengal.

The city has many cafes and restaurants to enjoy cozy moments. If you are a party lover then you won’t get disappointed in Kolkata. The Someplace Else at The Park Kolkata is one of the most happening places in Kolkata. The best parties of Kolkata are thrown here.

To book a flight to Kolkata, just call us or drop a message on our website and we will get in touch with you with some tempting offers for Canada to Kolkata flights. 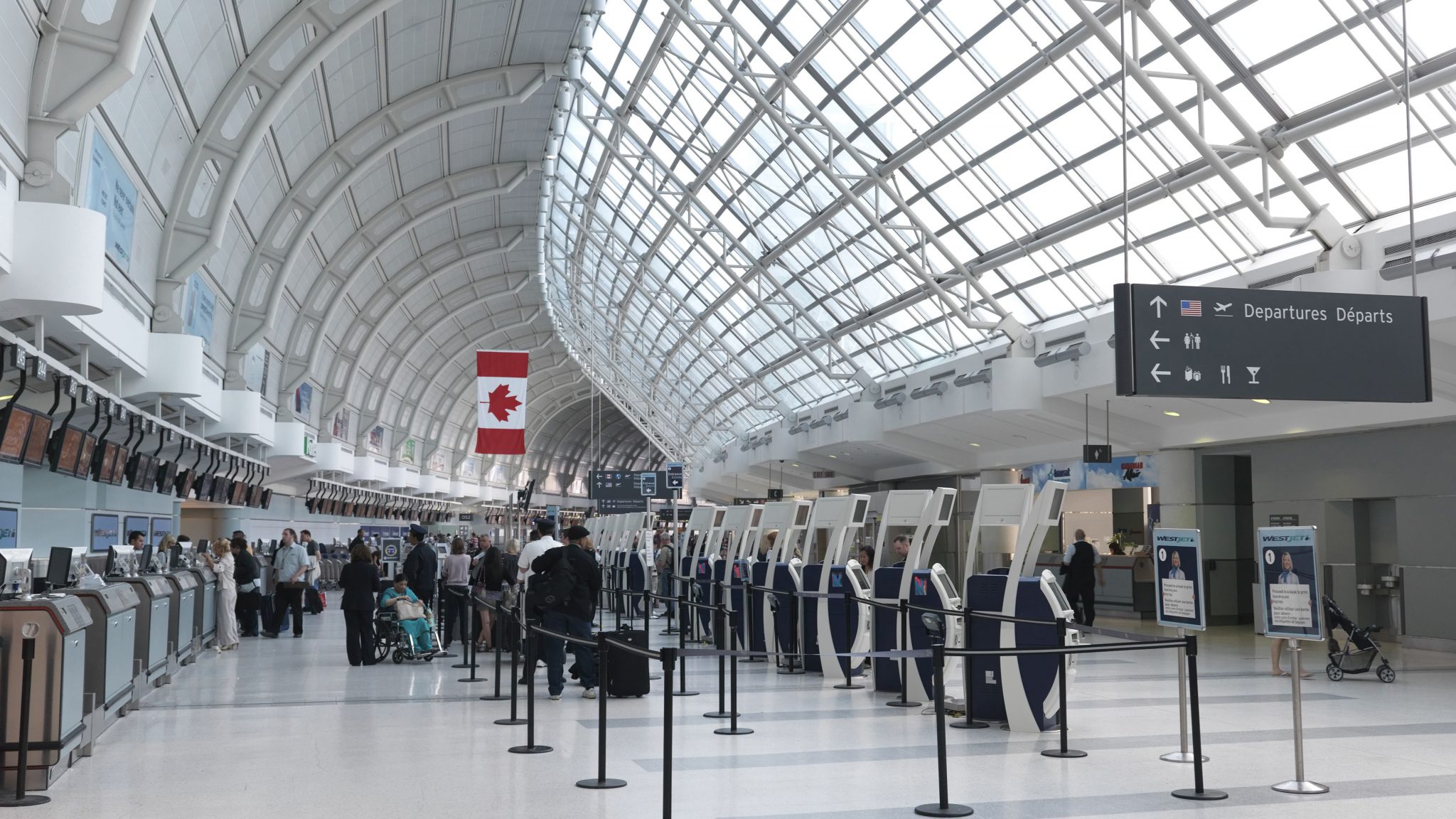 It is just 15 km away from the city center. Kolkata Airport serves as a halt point for many international airlines as well. The airport has two parallel runways. 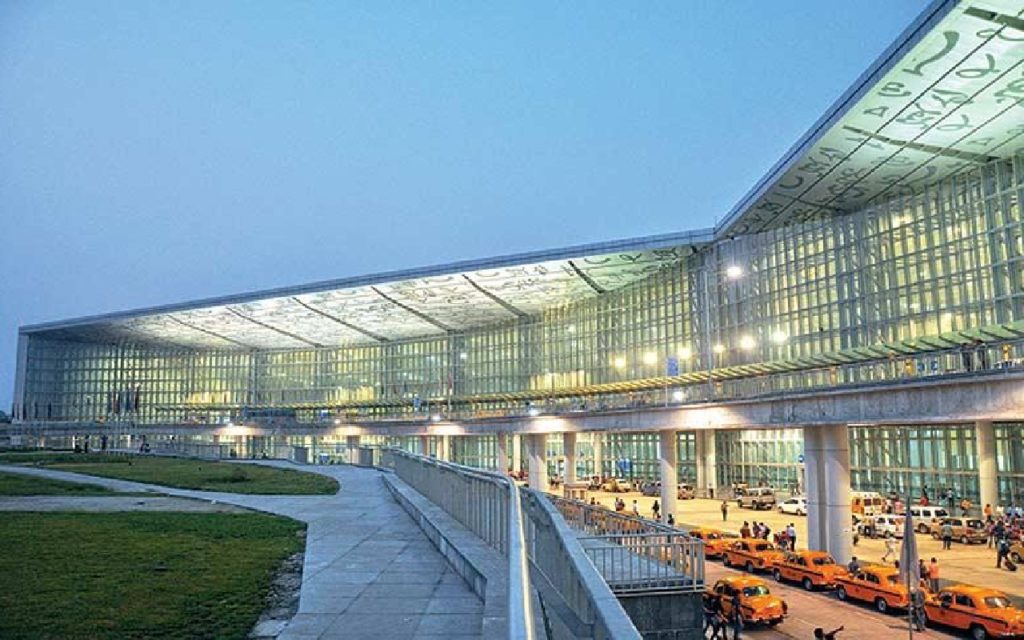